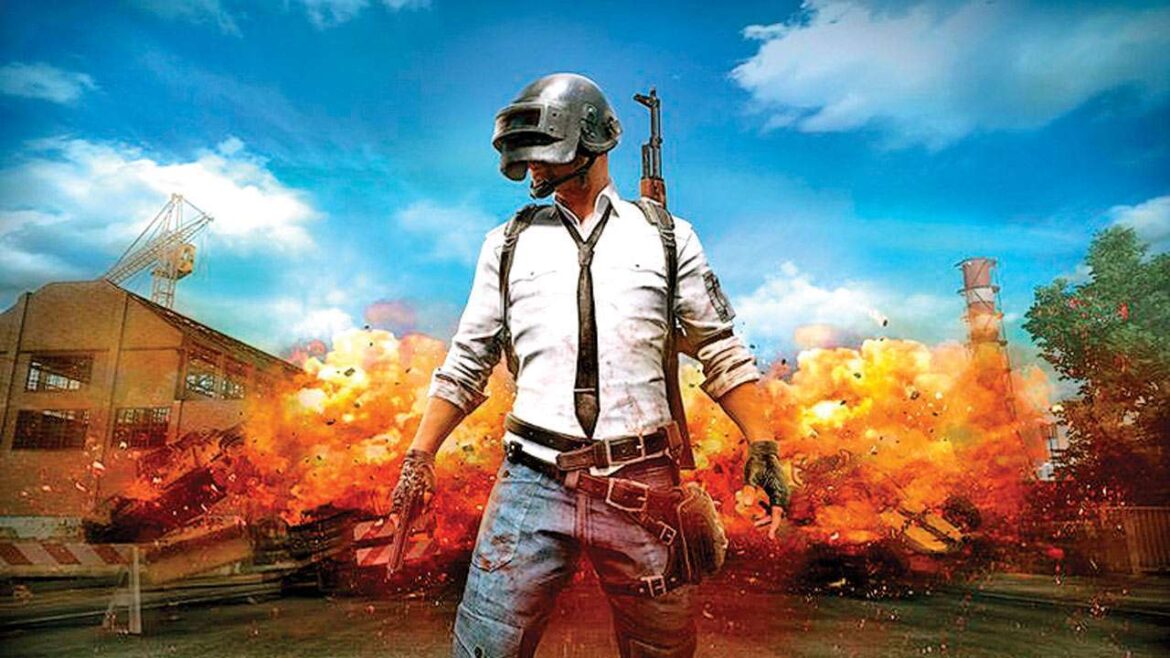 It was in August 2020, Government of India had imposed ban on PUBG Mobile in additional TikTok and few more Chinese apps. It was a shock for both the producers as well as the players. However, looking at the immense popularity of the game, ever since PUBG Ban was initiated, talks are underway between government, Tencent Games (Chinese) and PUBG Corporation (Korean). There are whole hearted efforts to make it work in India by following the pre-conditions.

After the initial ban, PUBG Mobile is making all preparations to come to India in a new avatar, PUBG Mobile India. The popular battle royale game was expected to return to India in November. Unfortunately, due to certain glitches, the PUBG Nobile India launch date is yet not officially confirmed.

There are rumors and speculations, that there would be some changes to the game for its second stint. The creators of PUBG Mobile have stated that they would release an India-specific version of the game. PUBG Mobile India, as the game will be called, will feature a few changes to comply with the standards set by the Indian government.

Many people have a big question in their minds. Is PUBG Mobile India a different game or is it more of a rebranding? So, let us take a look at what has changed in PUBG Mobile India. Can these changes affect the popularity of the battle royale game?

Changes in the Indian Version of PUBG Mobile

First of all, you can log in to the game using your previous user ID. As a result, you won’t lose any of your progress or skins earned in PUBG Mobile. This news is excellent for gamers who spent hours grinding the game to get the rewards.

The game will work with your existing user ID, but it wouldn’t look and feel the same. Early reports suggest that PUBG Mobile India would feature a few changes. These changes and additions will give a unique experience to the Indian audience.

We will see some skins and themes related to India and its culture. First of all, the gore in the game will be reduced. We might also see that the game features a time boundation. It means can you only play the game for a few hours at a time.

PUBG Mobile was banned due to security reasons as the game publisher was a Chinese company, Tencent. To assure the Indian government that the user data will be in safe hands, the creators of PUBG Mobile India will use servers based in India to store the user data.

The changes are not yet clear and we still have no idea how the audience will react to the new avatar of PUBG. As of now, the game has satisfied the conditions put forward by the government. The reduction in gore, and a time limit would also resolve the concern of parents.

If everything goes as planned, it would take little to no time at all for PUBG Mobile India to regain its popularity.

In the meantime, PUBG game addicts can play PUBG Mobile 1.3 global version. It is playable in India and can be accessed without VPN.

Till now, we haven’t got any official release date for PUBG Mobile India. However, people can pre-register for the game, and there are unofficial APK for the game floating on the Internet.

The game would feel the same but will feature some India specific enhancements. Still, it is too early to say that the game will be able to gain the player base immediately.

As for the PUBG alternatives, it seems they will need to up their game if they want to compete with one of the most popular mobile games in India.