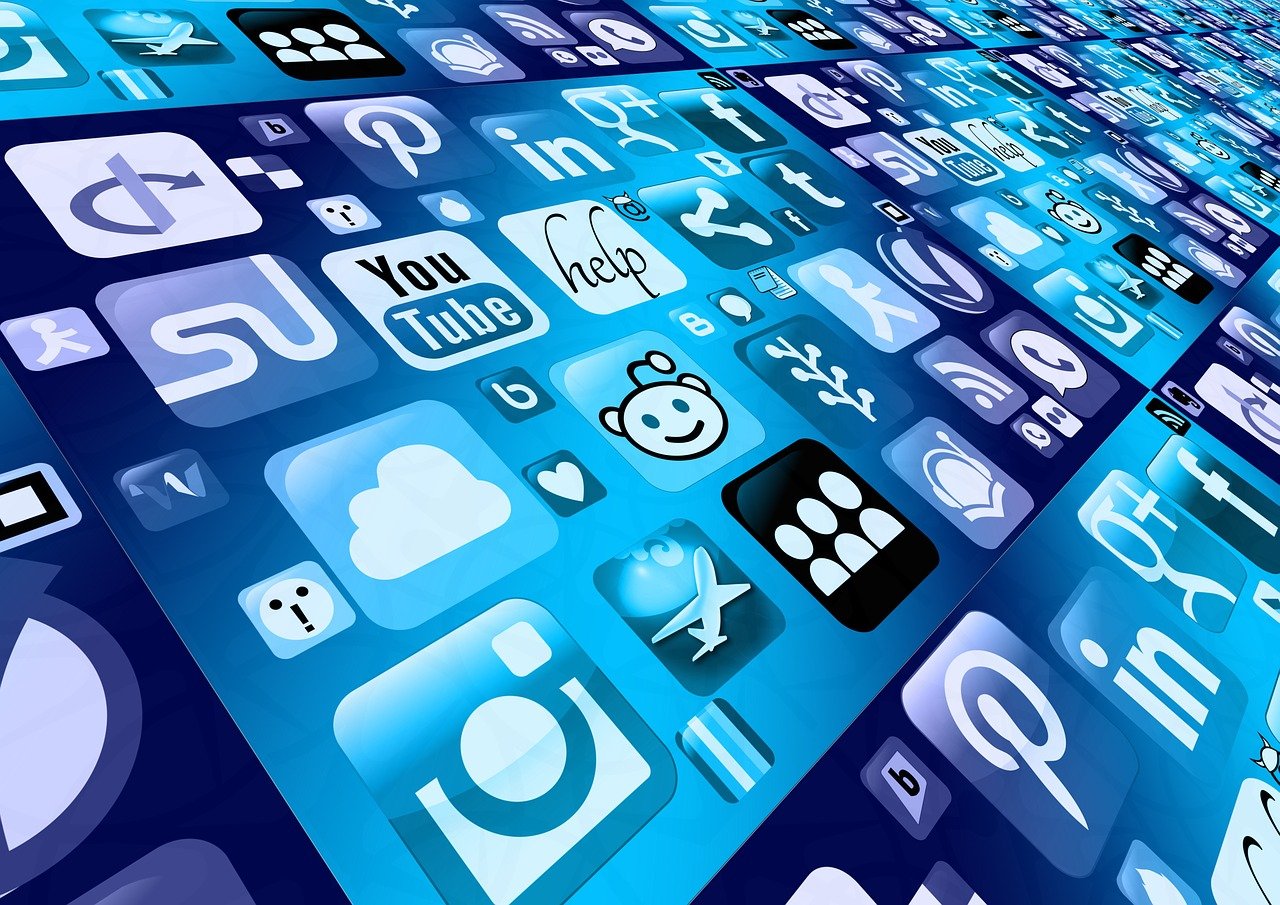 The recent massive downfall of the WhatsApp service is a good opportunity to reflect on some aspects of current technology. One question can serve as a trigger: could the mail go down so massively? What is the real difference between email and WhatsApp?

In both applications we have to distinguish two elements that constitute them, there are the ” clients ” (also called “the apps”), which are the part that we have installed on our phone, on our computer or that we access from the web, in an address particular.

But they are not the only component. They are complemented by another part that we do not see. The “server”: this name is received by the part of the infrastructure in charge of receiving the information, and knowing how to get it from one place to another on the network, storing it while the recipient is not connected, etc.

Actually, we should also enclose “the” in quotes, because it is not just one. It is a very large number of computers, distributed in huge computer centers, scattered throughout the world. Both WhatsApp and mail have their clients and their servers. But there is a fundamental difference.

In the case of  WhatsApp, they all belong to the same company. In fact, the episode that caused the massive failure was, as far as we know, a human error, a misconfiguration in a nodal part of the infrastructure of the company that owns the Facebook, Instagram and WhatsApp platforms.

The role of DNS

And since the whole operation depends on that part of the infrastructure (as far as we know, it is the DNS, the component that transforms “domain names” into IP addresses, that is, the one that transforms those human-readable names that we type in the browser in ways computers can locate each other), crashing down all associated services.

Only WhatsApp Inc. can make WhatsApp clients , because the communication mechanism between the WhatsApp client and the company’s servers is a trade secret. This information is not disseminated nor is third parties authorized to make their own clients. Much less your own WhatsApp servers .

Could there be such a massive drop with email? It is highly unlikely, due to its nature: in this case, the multiple servers that make our email reach from one place to another are deconcentrated: they have many, many owners, of different sizes: large corporations, States, NGOs, small companies , etc.

Each one of them is, to a large extent, independent from the rest, because in addition to their ownership, something else differentiates them: they use different software. There are many types of mail servers and also mail clients. And that is due to one of the original virtues of the Internet: it was designed based on open protocols.

In this case, the famous SMTP ( Simple Mail Transfer Protocol , which in Spanish would be something like “simple protocol for e-mail transfer”). What is a protocol? A group of experts discuss the technical peculiarities and when they reach an agreement they publish a document that explains, in absolute detail, how both a mail client and a server should work.

In the case of SMTP, the first version dates from 1982 and has many revisions that have been improving the service and incorporating aspects that were not considered in the original design such as encryption, spam, etc.

In reality, the protocol that defines is how clients and servers exchange information, leaving aside aspects such as the way in which each mail client decides to interact with their users. This allows you to have email clients for all tastes, made by different people, some free, others part of commercial packages . All this is possible because the mail is based on an open protocol.

There are several instant messaging products that, based on free software ideas, offer a different level of openness , including the possibility for individuals or organizations to set up their own messaging servers (Telegram, Signal, Mastodon, to give a few examples) but in In terms of resistance to massive failures and opening, we are still one notch lower than in the case of technology that is mounted on open standards that allow interconnection.

A country can have its own mail infrastructure , communicate with the rest and continue to function if there are failures in other places. Open protocols are enablers of technological sovereignty. Closed platforms limit these possibilities.

Understanding these deeply conceptual differences between technologies is becoming increasingly important to be able to live as first-class citizens, who can have their own voice on the socially relevant debates of their time.

That is why, from the Sadosky Foundation, we advocate the incorporation in schooling of the area of ​​knowledge that accounts for the key technology of our time. It is not just programming: we must move towards the incorporation of Computer Science in the school.