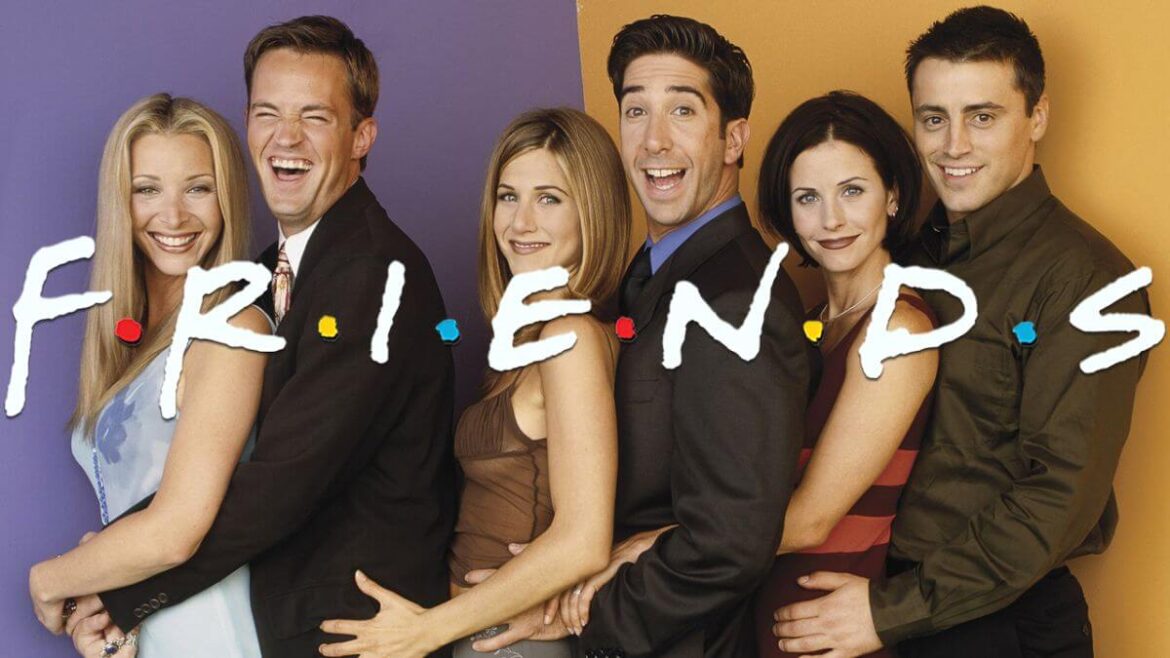 Queen of the South is probably one of the least talked about shows in the modern day media, but that does not mean that the show is not worth your time. The gripping story of a young girl who vows revenge on some terrible people for taking away the most important thing from her life is truly a delight to watch and Alice Braga does an excellent job at portraying all the emotions which are needed to get under the skin of the lead character of this show. The show has been around for five seasons now and if a report from The Next Hint is to be believed,  then Queen of the South Season 5 is one of the most amazing seasons of the show. You must recommend this show to your friends if you have watched it already and if you have not watched the show yet, then do watch it because we have put it on the top of our list for a very good reason. If you want to know what that reason is, you will have to watch the show!

Breaking Bad is not just a show, it is a cultural phenomenon and it is not something that we are saying. A lot of people actually believe that and it is because of the technical expertise with which this show has been made that they are compelled to believe the same. If you have watched Breaking Bad and you have not recommended it to any of your friends, then you are probably not their true friend. The reason why you must recommend this show to your friends is because it is made with a brilliant starcast, has a great story and it has a definitive finale to one of the most loved and hated fictional characters in the world.

Better Call Saul is a spin-off series to Breaking Bad and this show has turned out to be a worthy successor of the original show. It tells us the story of Saul Goodman who is a twisted lawyer and wants to do something that will make things easier for him. You must recommend this show for the same reasons you recommended Breaking Bad barring the definitive finale.

Stranger Things should be recommended to your friends for everything that it stands for. The show has emerged as one of the most watched Netflix series and you must recommend it to your friends if they love sci-fi shows.

This recently released documentary series is based on true events. If you and your friends are a fan of the horror genre then this series must be watched by both parties  because it is going to leave you terrified for a long time.

If you think that we have missed any show which you loved the most, then do let us know. And for more such amazing updates, keep visiting this space regularly.