Nowadays, smart phones are gradually becoming a mandatory tool for daily life, the field is flooded with millions of applications. But the truth is that only a few created can be branded and developed to meet the demand. For such high efficiency, you need to make sure that in addition to offering something creative and interesting to your customers, your app is also bug free. And therefore mobile app testing is becoming very important.

With every type of app, mobile app testing plays a very important role. Since app downloads are often in the millions for a single product, a faulty app is never seen. It often causes monetary, legal, and irreversible damage to a product’s brand image. 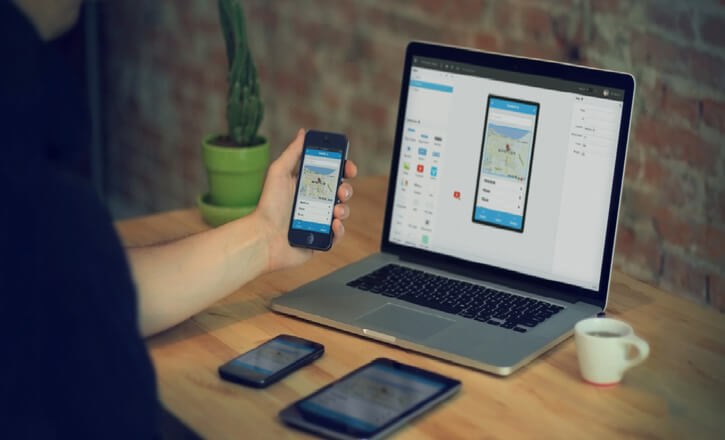 Consequently, the mobile solutions we pass on to our customers must be tested well. This blog is intended for those people who are now in mobile testing or people who have recently changed it. 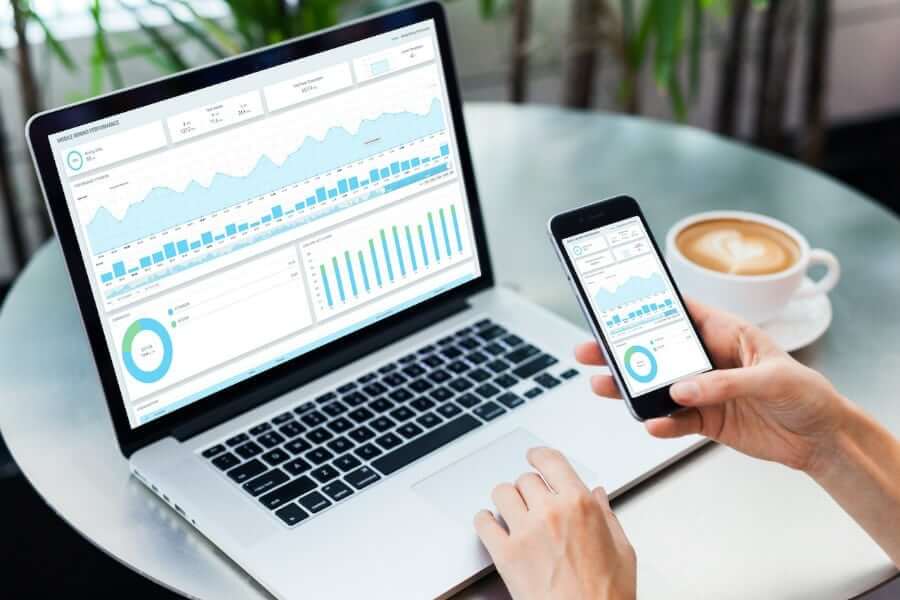 Here are some of the main mobile app testing challenges that need to be thoroughly considered:

Today, many experienced experts believe that manually testing mobile applications will disappear. This is absolutely impossible when machine tools can replace human tasks. Of course, we can’t test without automation, but there are many situations where manual testing is much more appropriate. 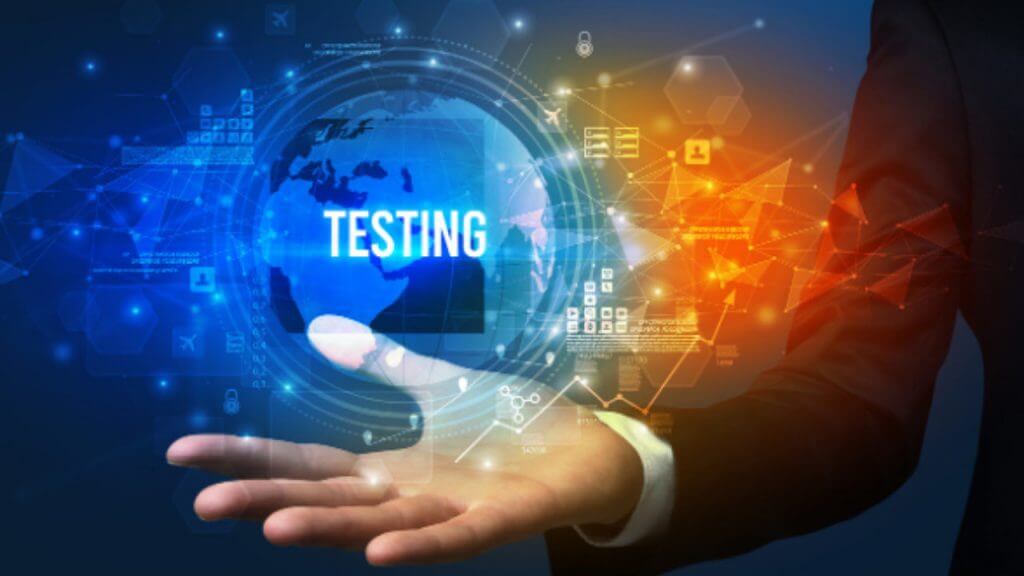 As you can see above, you have to make different decisions when creating mobile app testing methods for mobile testing. Of course, there is no clear answer about mobile app testing issues, but it all depends on each app, the environment, the size of the app, its functionality, … to determine which method to use.

The combination of both methods seems to be the most optimal. For example, you can use emulators in the early stages of your mobile app testing process when you don’t need a lot of accuracy and stability in your app. But it is better to use the manual type of mobile app testing at the final stage. An automatic test is more suitable for load and regression tests. But manual testing is better if used for usability and product experience.

A simulator is software that helps your PC run certain projects that worked for an alternative operating system. They are generally implied for iPhone and iPad devices, unlike Android devices which can be mimicked without any problem.

iOS simulators mimic iOS and run the necessary application within it, sitting on top of the PC’s operating system. In any case, to run the iOS simulator, you need to deal only with macOS, as it needs Apple’s local Cocoa API. This Cocoa API is central to the GUI, runtime, and many different activities.

This presents a problem as developers need to work on the MacBook and virtualize macOS on their current frameworks. 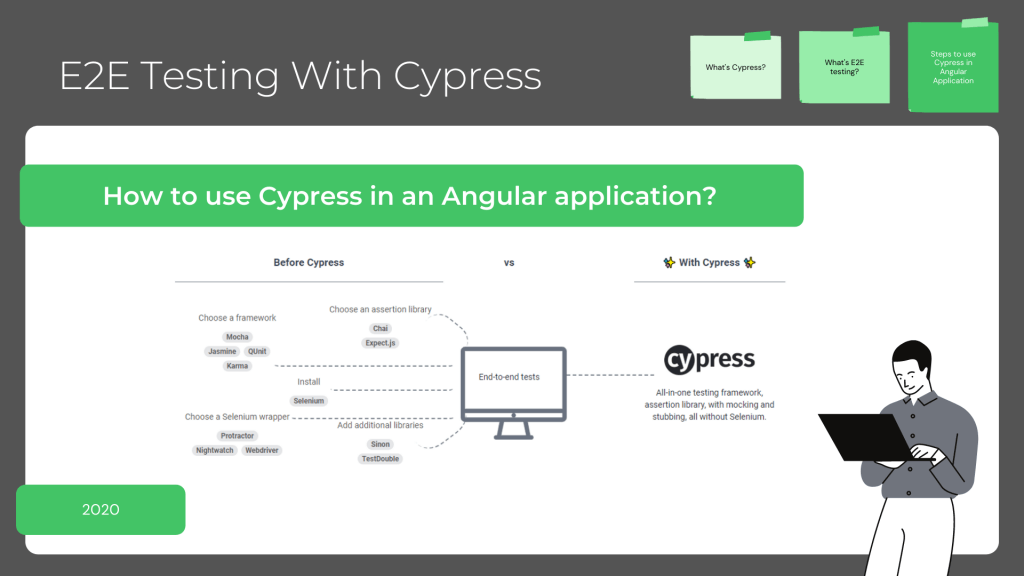 Simulators are nothing like emulators, they don’t copy hardware. In this sense, certain functionalities such as battery utilization, cellular outages, etc. cannot be investigated while using simulators for testing.

ISA is the set of instructions written in machine language by each of the processor families, which they use to build their own device configuration that portrays the usefulness and behavior of the device.

By cracking the target mobile phone’s ISA on your PC, you can mirror the way your target device works, framing a virtual climate for testing.

However, these near-native capabilities of the target mobile device, allowing it to change physical sensors, geolocation, etc., come at the expense of downtime.

Android emulator, Galaxy emulator and iPhone emulator (which is actually a misnomer for iOS Simulator) are a part of the emulators generally used for testing apps.

Recently, numerous testing frameworks have been developed for your testing application, which would shorten your time and save money and human resources. Here are some automated mobile app testing frameworks you may need in preference:

From the beginning to the end of the testing procedure, Cypress is more appropriate for the modern mobile application testing environment. It worked as a JavaScript framework and also runs on Node.JS. With Cypress, writing mixed, unit, and end-to-end tests is easier than ever.

The included Test Runner is open source and very easy to set up and use. When your tests are ready, you can coordinate with your preferred IQ apparatus and record them with the Dashboard. Best of all, you don’t need to enter conditions or handlers on the server. The system is very developer friendly and testing is easy, so it would be the best choice if you are looking for a mobile app to test for beginners.

The cucumber framework is used to compose acceptance tests for the basics of mobile app testing. Computerized functional tests using effectively intelligible and reasonable arrays. Cucumber has extended from its inception using Ruby to incorporate Java as a language as well. The goal is to use Cucumber to test the framework instead of individual lines of code.

With a BDD philosophy similar to Cucumber, Serenity functions as an acceptance testing tool for testing basics. It is an open source software that guides the acceptance tests recorded as a better automated hard copy. Serenity can also create live documentation for tested features that reports test results as particular features were tested.

Galen Framework is open source software that allows testers to run automated tests to build responsive apps, becoming a mobile app testing best practice. The tests are written in Java (which is feasible with SeeTest). The Galen Specs language describes how elements fit and their position on a given page. The tests are run by means of Selenium Grid in case you need to run cross-browser tests.

If you are a beginner in testing your mobile apps, we can also provide you with some steps to follow during the testing process:

Step #1 – Distinguish Types of Tests – As an ILL app is program material, it is mandatory to test this app on all supported browsers using distinctive mobile phones. We need to test for suitability, usefulness, and similarity across various programs with a combination of manual and automated tests.

Step #2 – Manual and Automated Testing : The automated team creates content for the core utility layout and runs the content that helps decide if the new form is stable enough. The manual test group will test the new utility. 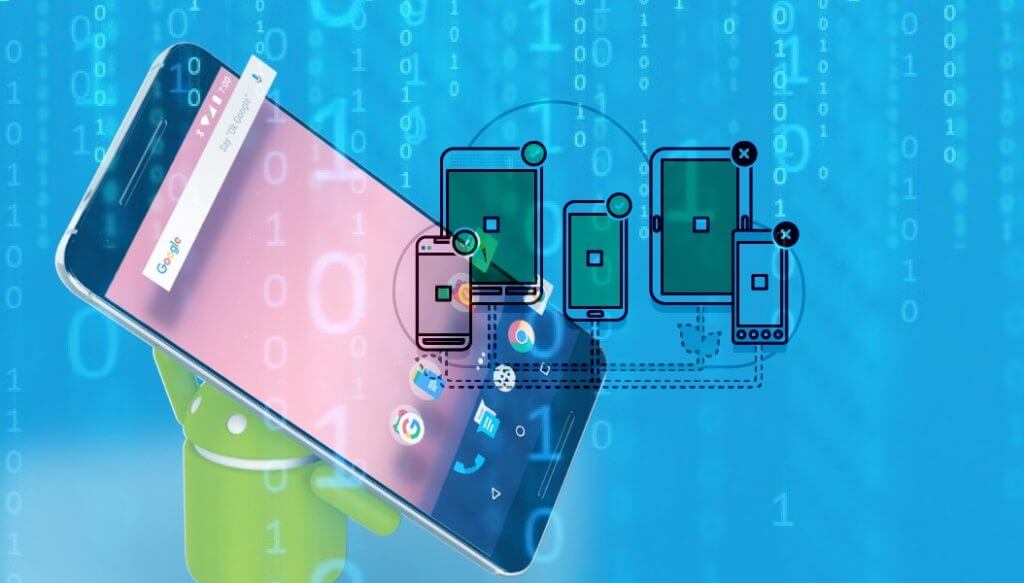 Step #3 – Beta Testing – Once relapse testing is over, the onboarding moves to UAT. The client completes the client acceptance test. They double check all bugs to make sure that each bug has been fixed and that the app is actually working to suit each supported program.

Step #4 – Performance Testing – The performance testing group tests the presentation of the web application with various loads on the application.

Step #6 – Shipment Plan – After every fourth week, testing is passed back to the organization, where a final round of end-to-end testing is performed on these devices to ensure the item is ready for creation.

Mobile app testing is, by all accounts, exceptionally easy to get started with. As you continue to investigate, you will understand that it is difficult to guarantee that: anything that is created will easily run on a large number of devices around the world.

Typically, you will see the apps that are compatible with the latest and latest versions of the operating system only. However, it becomes the obligation of the developers to ensure that they do not miss a great opportunity in any situation.