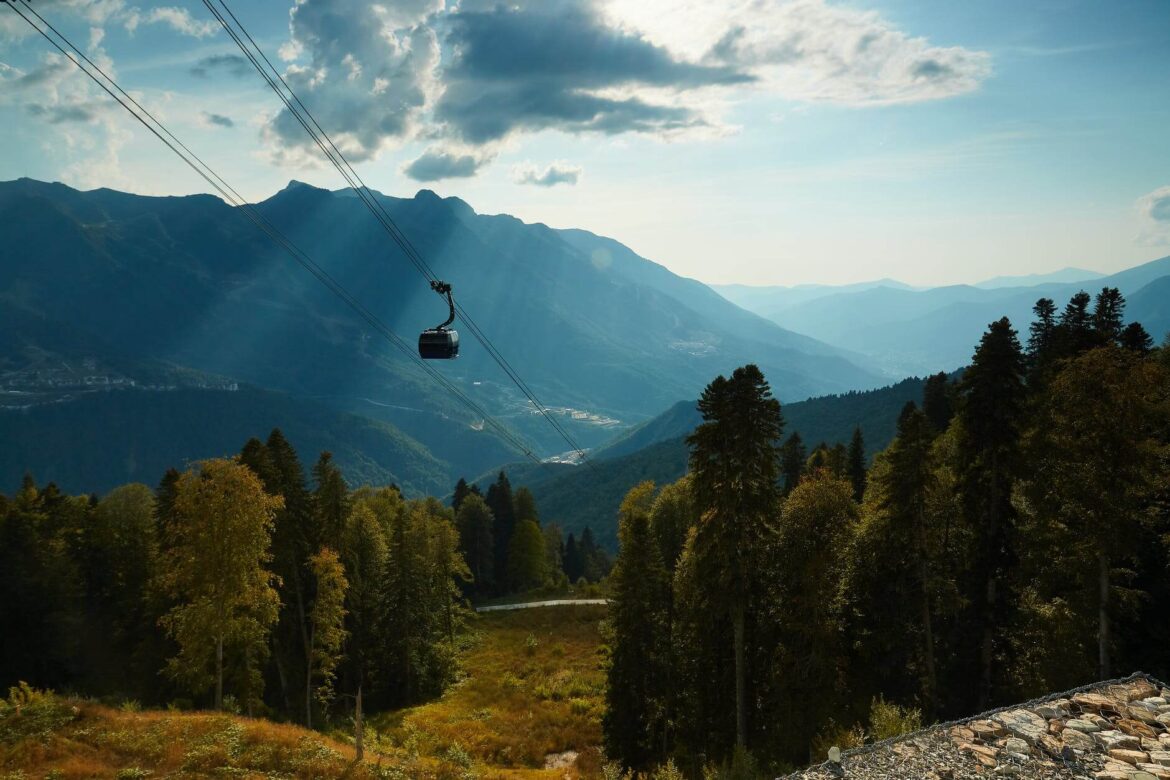 An unintentional incident happened near Lake Maggiore, Italy on Sunday. A cable car fell on a mountain, and 14 people died, including at least one child. There is another one who is seriously injured. The cable car was transporting the passengers from the Stresa Up resort town to nearby Piedmont’s Mottarone mountain region. Investigations and images show there is wreckage in a steep wooded area.

Casualty report due to the accident

As per Israel’s foreign ministry’s statement, five Israeli citizens died in the accident.

The majority of the victims died on the crash site. The number of casualties increased on Sunday afternoon while searching the site.

As per the officials’ words, there were two survivors. Both children aged nine and five. Rescuers took them to a hospital in Turin. But the child whose age was nine died after some time.

The other child is an Israeli national too. Doctors performed surgery on the child, and he is currently in a critical health condition.

The mayor of Stresa, Marcella Severino, said that they are devastated by this news.

The backdrop of the crash

The main question that is rising among the people about the crash is how did it happen. The mayor said that the cause of the accident is still not clear, but reports say that it occurred at 12:30 local time (10:30 GMT) on Sunday. The local reports stated that maybe the cable failed above 300m (984ft) from the mountain top. Nearby hikers heard a hissing sound before the accident.

An Alpine rescue spokesperson told television network RaiNews24 that the carriage of the cable car is damaged. He used the word “crumpled” to make everyone understand the condition.

The rescuers faced difficulties while rescuing on the terrain. One fire service vehicle was also overturned, but no one was injured.

According to the Mayor, the dead bodies of the victims were found around the carriage.

A 27 years old student named Luisa Tesserin from Genoa told the AFP news agency that she and her friends were in the cable car about an hour ago. According to her statement, there were no signals the car was giving while they were in the carriage. Ms. Tesserin is shocked to hear about the accident.

The Italian Prime Minister Mario Draghi expressed his condolences on behalf of the whole government. Also, he specially mentioned the dead child and his family. He stated this incident as a tragic one. He also said that he is receiving updates from the local as well as national officials.

Enrico Giovannini, the infrastructure minister, has already announced an investigation to discover the reason behind this incident. A local prosecutor also started the inquiry of this unintentional incident.

EU Council President Charles Michel posted on Twitter sharing his condolences to the victims and their loved ones written in Italian. He stated that the whole nation is mourning right now for this accident.

About the cable car service

Their website says that each car of the Stresa-Alpine-Mottarone can transport a maximum number of 40 passengers 1,491m above sea level in just 20 minutes.

The service started in 1970. After that, the service paused between 2014 and 2016 due to some maintenance works. The service had recently started after the national lockdown due to the COVID 19 crisis.

Mottarone is a famous spot for tourists as it offers the scenic beauty of the region to tourists. It locates between Lake Maggiore and Lake Orta.